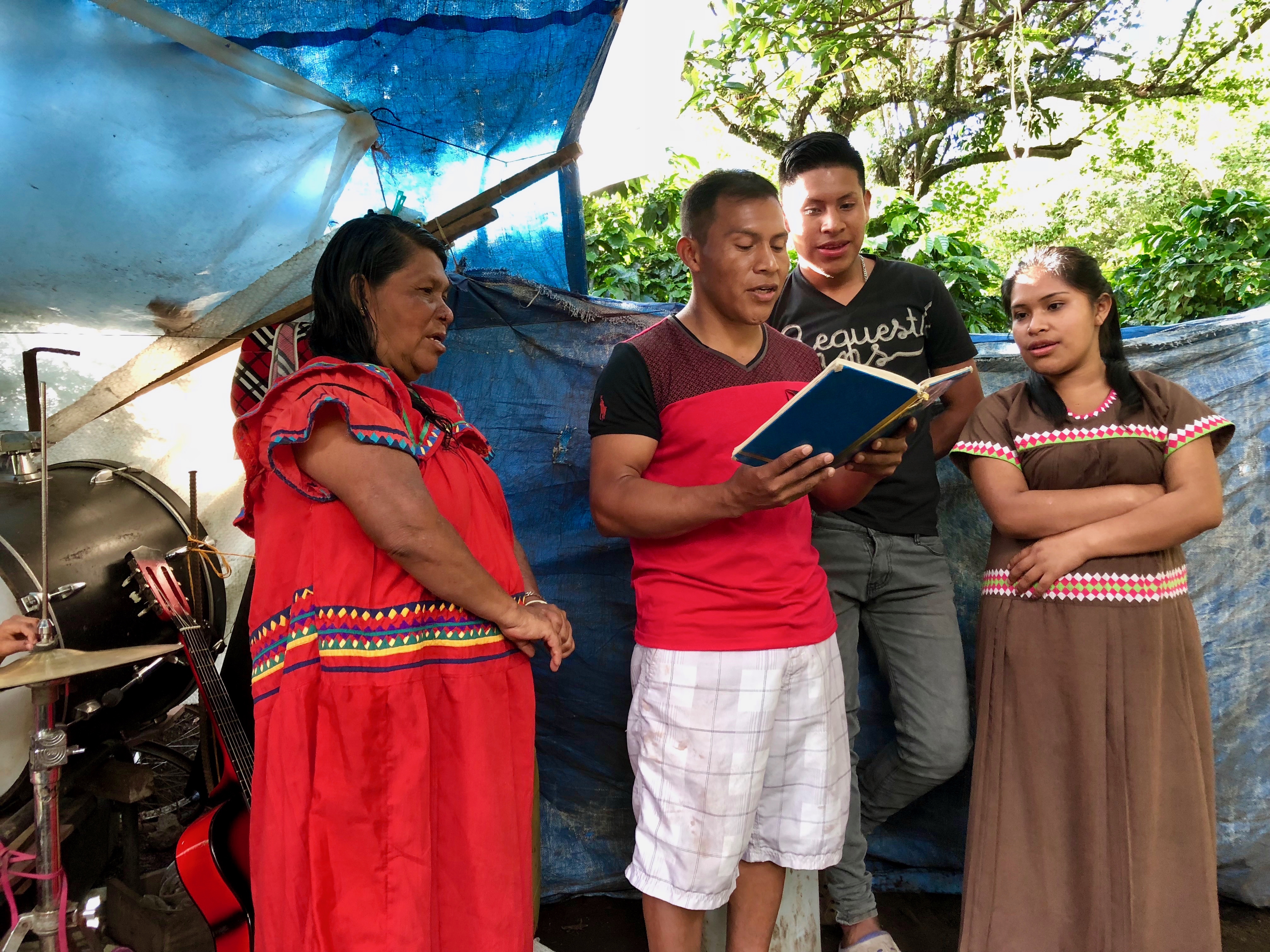 Impacting the harvest field of Panama with the Gospel by Reaching, Preaching, & Discipling

The Need of Workers in Panama

Situated on the thin piece of land bridging North and South America, the Republic of Panama, with an estimated population of 4.2 million, is the southernmost country of Central America. The capital is Panama City. Many parts of Panama still need a missionary to lay the groundwork for gospel-preaching churches that will make a difference. The northwest corner of Panama is without an independent Baptist witness. Most of central Panama is without a witness. Years ago Jim Childress a BBFI Missionary to Panama said, “We could use 100 missionaries to make a solid gospel penetration of this country that was described in books as the cesspool of the world.” Today, he says, “I have been here 34 years. I have seen a few more missionaries come (not all have stayed) and the Lord´s request in Matthew 9:38 has yet to be answered in a positive manner.”

The Province of Chiriqui

Most people in Panama, especially in the Province of Chiriqui (pop. of nearly 500,000), do not know what Baptists believe and the area is saturated with Pentecostal and Adventist churches. They also have the influence of the Catholic Church, Jehovah’s Witnesses, Mormons, and there is even a place where devil-worshipers meet. Witchcraft is prevalent in this area. Because of the melting pot of religions, there is a lot of confusion about true Bible doctrine.

The Town of Boquete

Boquete is located in the mountains of Chiriqui Province and is 40 minutes away from the third largest city in Panama, David. There are about 33,000 people in the area of Boquete and currently there is only one Independent Baptist Church Plant (Stan & Jackie Sherwood’s Church Plant). Currently they are the only baptist missionaries in this area that is saturated with Catholicism, tribal beliefs, and Seventh-Day Adventists Churches. There are two tribal groups, who are combined as one tribe called the Ngabe-Bugle, in the area. Boquete is also a melting pot 0f immigrants from the USA, Europe, Russia, China, Venezuela, Canada, and many other countries.

There is much work to be done in this area of the world and the Sherwood’s have been praying for more workers and we believe the Lord is allowing us to be an answer to their Matthew 9:37-38 prayer.

Processing…
Success! You're on the list. Please also prayerfully consider partnering with us through fiances and prayer.
Whoops! There was an error and we couldn't process your subscription. Please reload the page and try again.